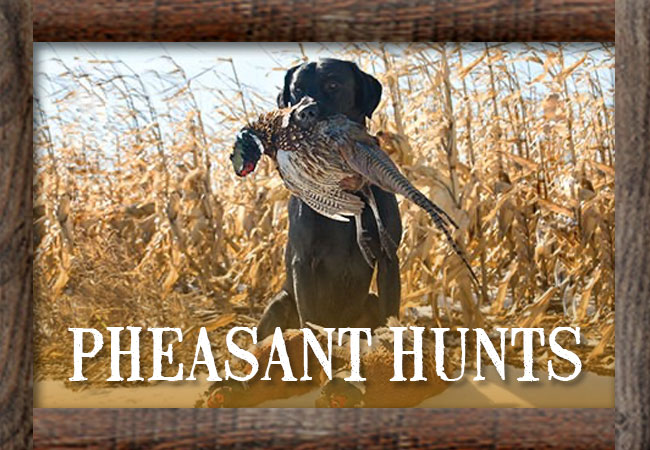 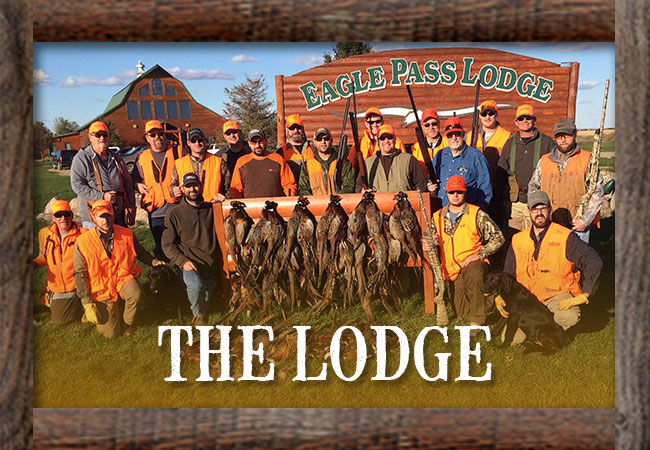 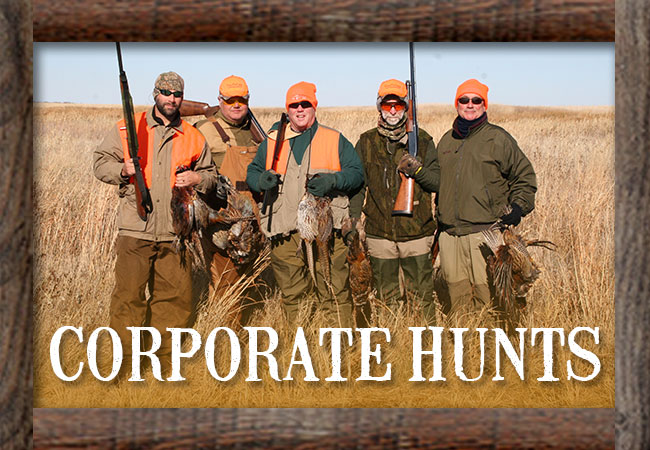 In the back of every hunter's mind is a guided South Dakota pheasant hunting adventure; an adventure where Ringnecks explode from the cover of golden-brown fields on a fall day. If that's the kind of dream you're having, Eagle Pass Lodge is where it begins.

Situated on 12,000 acres in the heart of South Dakota's top pheasant country is Eagle Pass Lodge. With a history dating back to 1920, this luxury pheasant hunting lodge features 15,000 square feet of modern amenities, which include a movie theater, spa, executive par 3 golf course with bent grass greens, tennis court, five-stand sporting clay course, and bass pond. It's the place where old friends return year after year to stir up past memories and create new ones. It's the place where pheasant hunters can experience Guided South Dakota pheasant hunts right out of the 1940s, '50s, and '60s.

Within close proximity to Pierre & Huron, the lodge is in the ideal location for amazing pheasant hunting and ease of travel. There is not a better place for corporate pheasant hunts or a company retreat than the grassy plains of South Dakota!

Situated within the heart of the Golden Triangle of South Dakota, our luxury pheasant hunting lodge offers some of the top pheasant hunting habitats in the world. The lodge is within 1 hour of both Chamberlain and Pierre, SD, and about a two-hour drive from Mitchell.